SUPPORT THE PODCAST AND BECOME A PATRON

ABOUT READY FOR A PARADIGM SHIFT? PODCAST COURSES MENTORSHIP Login

Podcast 49: The Qualitative Research Series - Critical of what? Opening up possibilities through the lens of critical theory with Dr Anna Rajala 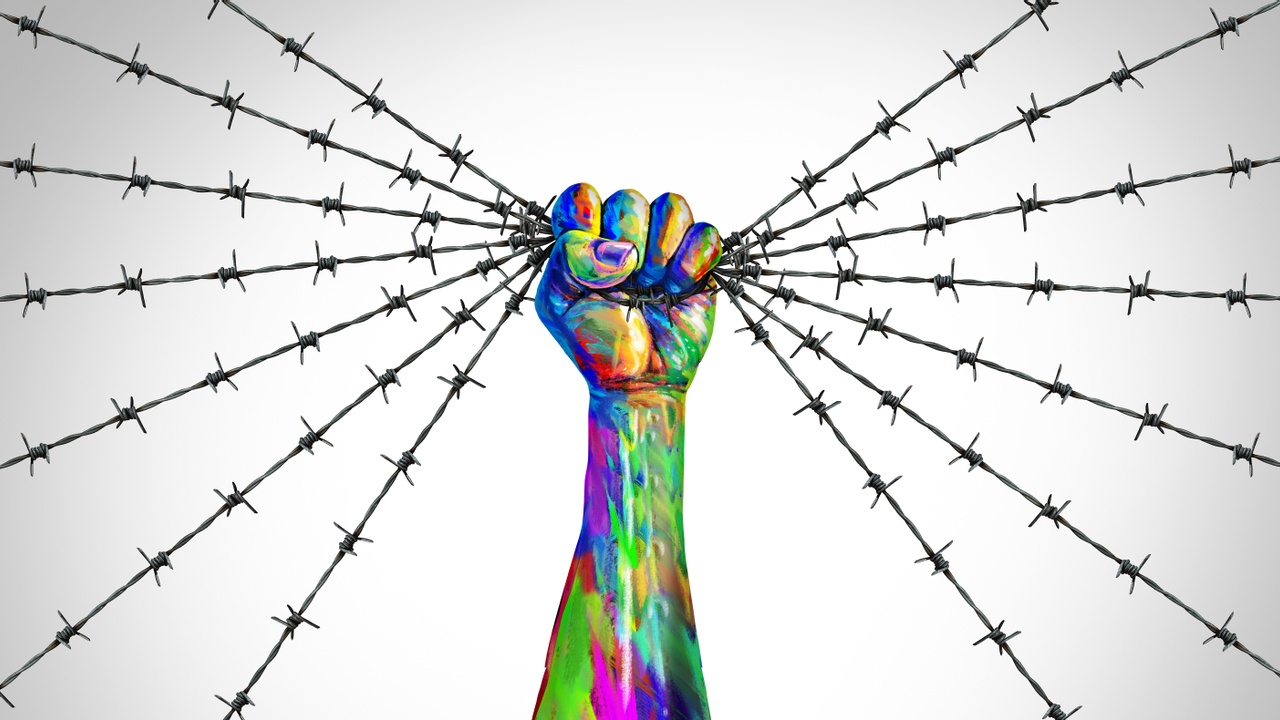 Welcome to another episode of The Words Matter Podcast.

Thanks again to all of you that are supporting the podcast via Patreon – your support is making these episodes and this qualitative research series possible. And you can visit the Patreon here if you’d like to support the show.

So, we’re up to episode seven of this qualitative research series, and today I’m speaking with Dr Anna Rajala about critical theory.

Anna originally trained as a Physiotherapist (Pirkanmaa University of Applied Sciences in Finland), and then pursued Master of Art’s in Philosophy, Politics and Economics of Health (UCL in London).

She recently completed her PhD in Humanities, at the Centre for Applied Philosophy, Politics and Ethics, at the University of Brighton, UK. Her thesis analysed the relationship between theory and practice of the critical theorist Theodor Adorno’s  philosophy and her work re-reads the relationship in the context of ethical theories and concepts used in physiotherapy.

Anna is currently working as a Researcher in the Academy of Finland funded project Assembling Postcapitalist International Political Economy at Tampere University in Finland, in which she is analysing global physiotherapy discourses on dementia, politics, and economics.

She is Co-chair of Critical Physiotherapy Network, co-Editor-in-Chief of the peer-reviewed journal of the Finnish Death Studies Association, and co-founder of a mental health physiotherapy webpage. Read more about Anna's work in her blog here.

She has published on the embodied value of long-term care and critical physiotherapy ethics, and she is currently preparing both single- and co-authored publications on Critical Discourse Analysis and diverse economies of dementia rehabilitation, deconstructive readings of incontinence-related political economy, and a critical reading of Shakespeare’s character Richard III.

So she perfectly qualified to walk us through critical theory.

In this episode we speak about:

So this was such an interesting and enlightening conversation with Anna. As you’ll hear, I was somewhat daunted by the theoretical, social and political weight and breadth of critical theory and I was concerned I would feel like a child lost in an amusement park when trying to convey its history and relevance to qualitative work – but fortunately Anna held my hand firmly and skilfully guided me through the conversation.

While we didn’t dive deep into critical theory, as we would have never likely never surfaced – I think that we covered sufficient ground to introduce some of its major premises and positions and hope it provide an entrance point for those wanting to learn more – I know it certainly did for me.

You can support the show and contribute via Patreon here

If you liked the podcast, you'll love The Words Matter online course and mentoring to develop your clinical expertise  - ideal for all MSK therapists.

Check out the Words Matter online course on effective language and communication when managing back pain.

Contribute to The Words Matter Podcast and help it grow

Patreon is an easy way to contribute to the show on a per episode basis. You only contribute when an episode of the podcast is released.

Your patron support will go towards improving the show: getting more expert guests, better audio production, better content and more frequent episodes (an episode every week or two is the aim).

This will help ensure the podcast is free for all and free of adverts.

Thank you for anything you can do.

Listen to the phenomenal CauseHealth Series of podcasts 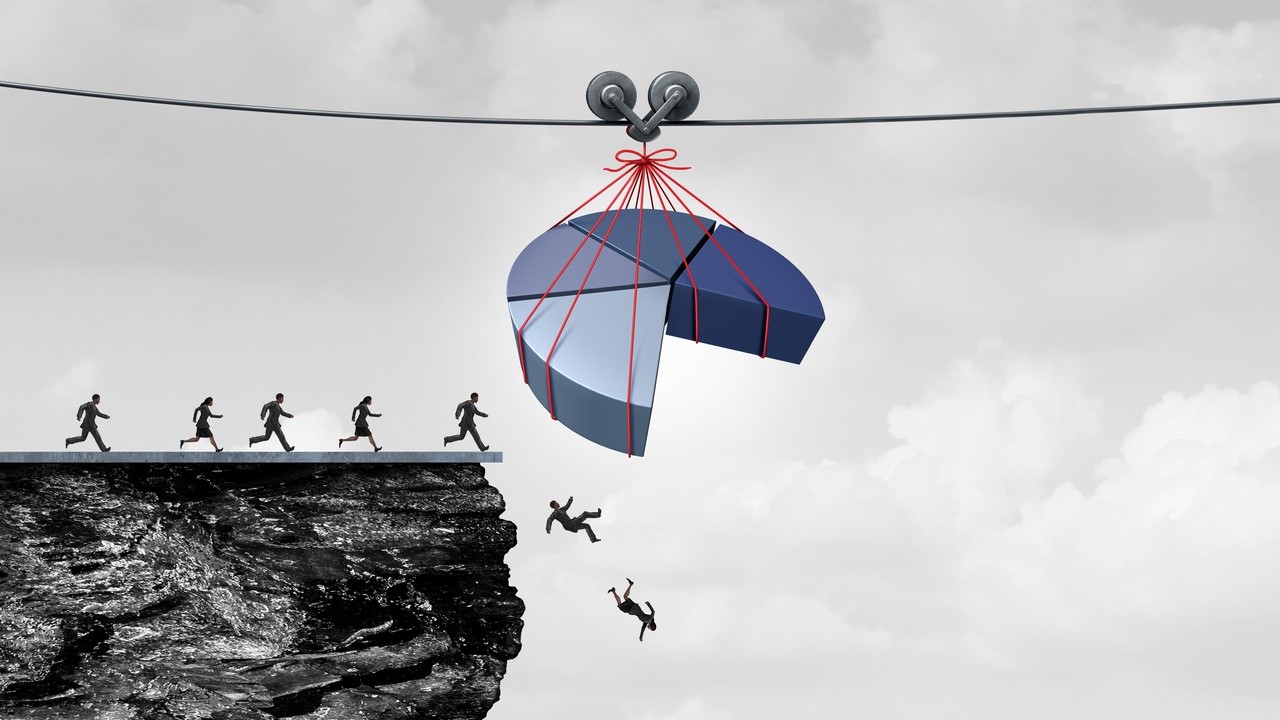 Subscribe now and receive 15% off  The Words Matter online course!